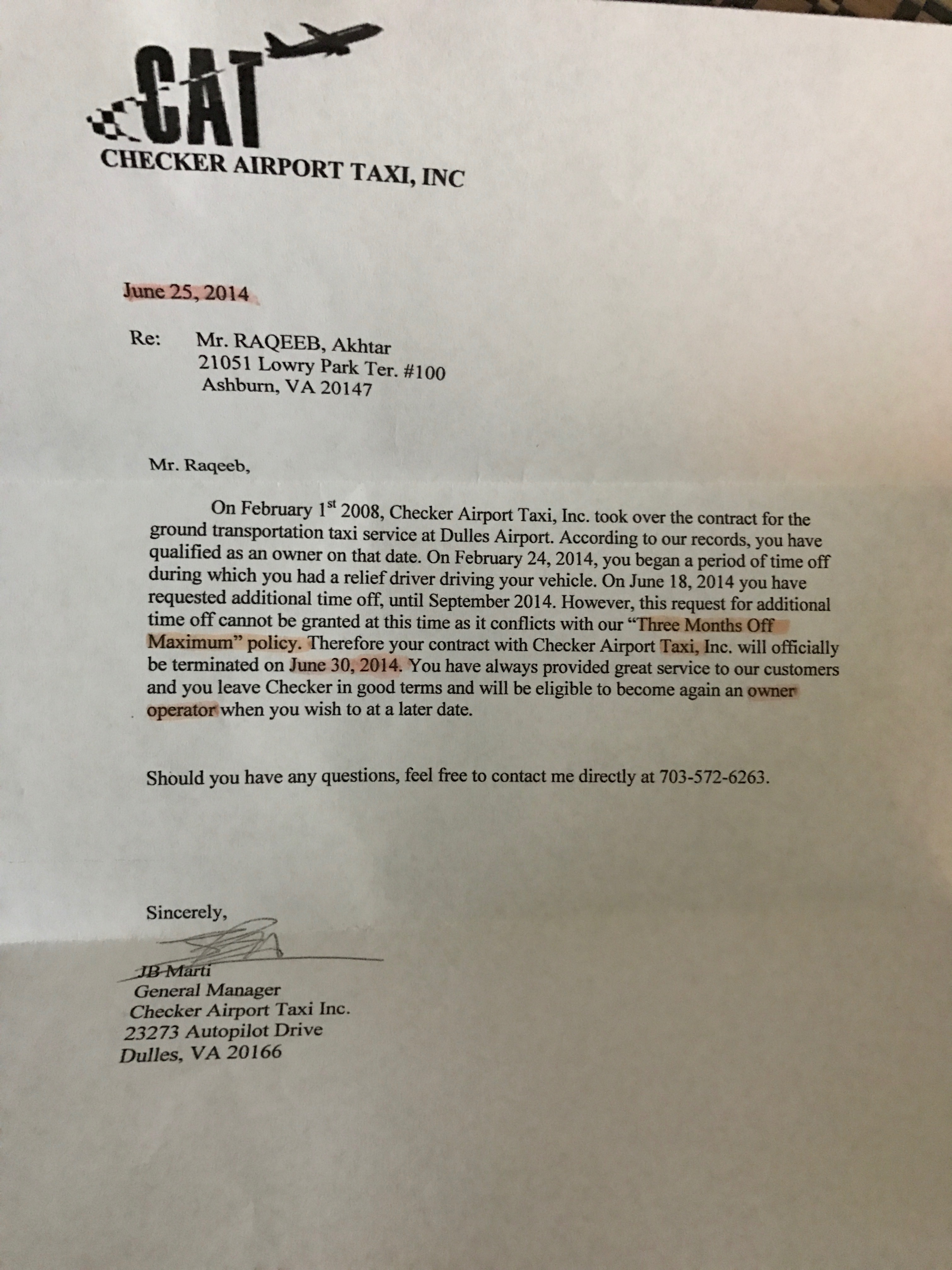 My fellow Americans, I could be in the news in 2013-2014 because of my personal matters and my life is all about doctors, hospitals, and lawyers since 2013. I didn’t want to come into politics for my personal matters and I didn’t want to share my personal matters with everyone. 9/11 ripped me apart. March 1st, 2013, life got me and I became very ill. I lost work for 6 months, that time I was working for Checker Airport Taxi Company. The journal manager of the company was taking bribes from drivers and he was terminating people wrongfully. Fortunately we got help from Allah and he was terminated and sentenced to jail. We were so excited that finally we had a new journal manager. The new journal manager was racist. I recovered from my illness and returned to work September 29, 2013. I worked a couple of weeks and I had gotten a personal injury at work. The injury I was involved in wasn’t my fault and I was working. My injuries weren’t getting better with physical therapy. 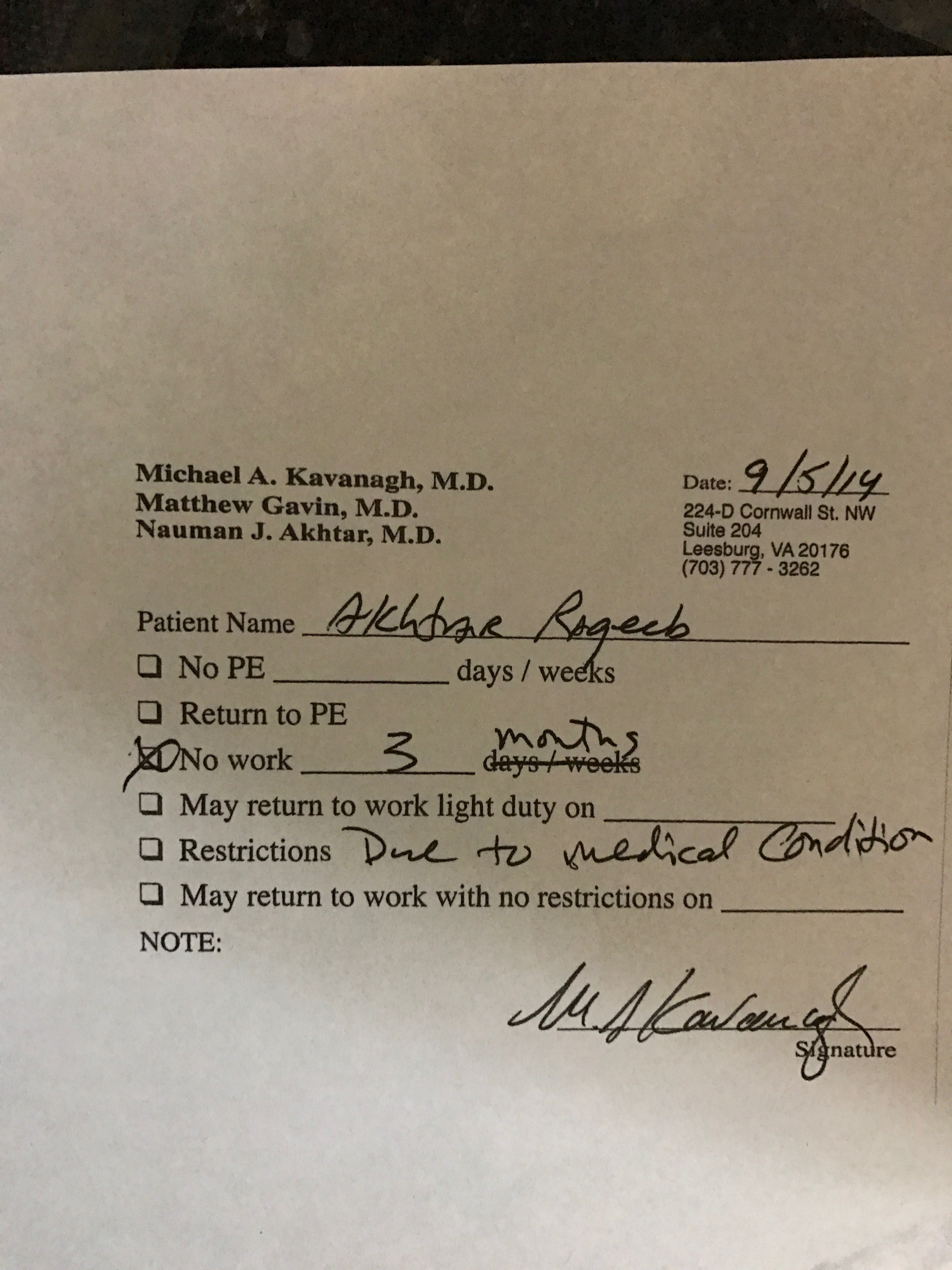 I was in PT for over 3 months and I was required for rotator cuff surgery and low back herniated disk surgery. I scheduled my surgeries all together and to return to work when I was requesting to the office manager Mr. Jamil. I was planning to take more then four months, but he verbally told me I could take more time if I needed. When I went through my surgeries, my journal manager called me and told me that I have to return to work within four months. When I signed my paperwork, they didn’t mention any time of policy and when he made the policy I wasn’t aware of it and I didn’t sign any of the paperwork. I wasn’t aware of any policy changes. Since 9/11 people look at me like I’m Osama Bin Laden. Discrimination is getting out of control. Instead of looking at me like an American citizen, people don’t treat me like a person. That’s why my journal manager terminated me and refused to accept my doctor notes. Me and my doctors were shocked onto why my boss terminated me and why he didn’t accept my doctor notes. Since I had been terminated and if you saw my letters, you would have been shocked like me. I still cannot figure out why I was fired. Prior to 9/11, I was able to get help from every agency. Lately I have had no luck because we are so divided. This is the only reason I am standing to unite Americans. The system works well, but people abuse the system. People aren’t following America’s rules and regulations that is why I don’t want to change myself. I will do my best to change people. People think that the world is changing but I believe that people all over the world are changing.