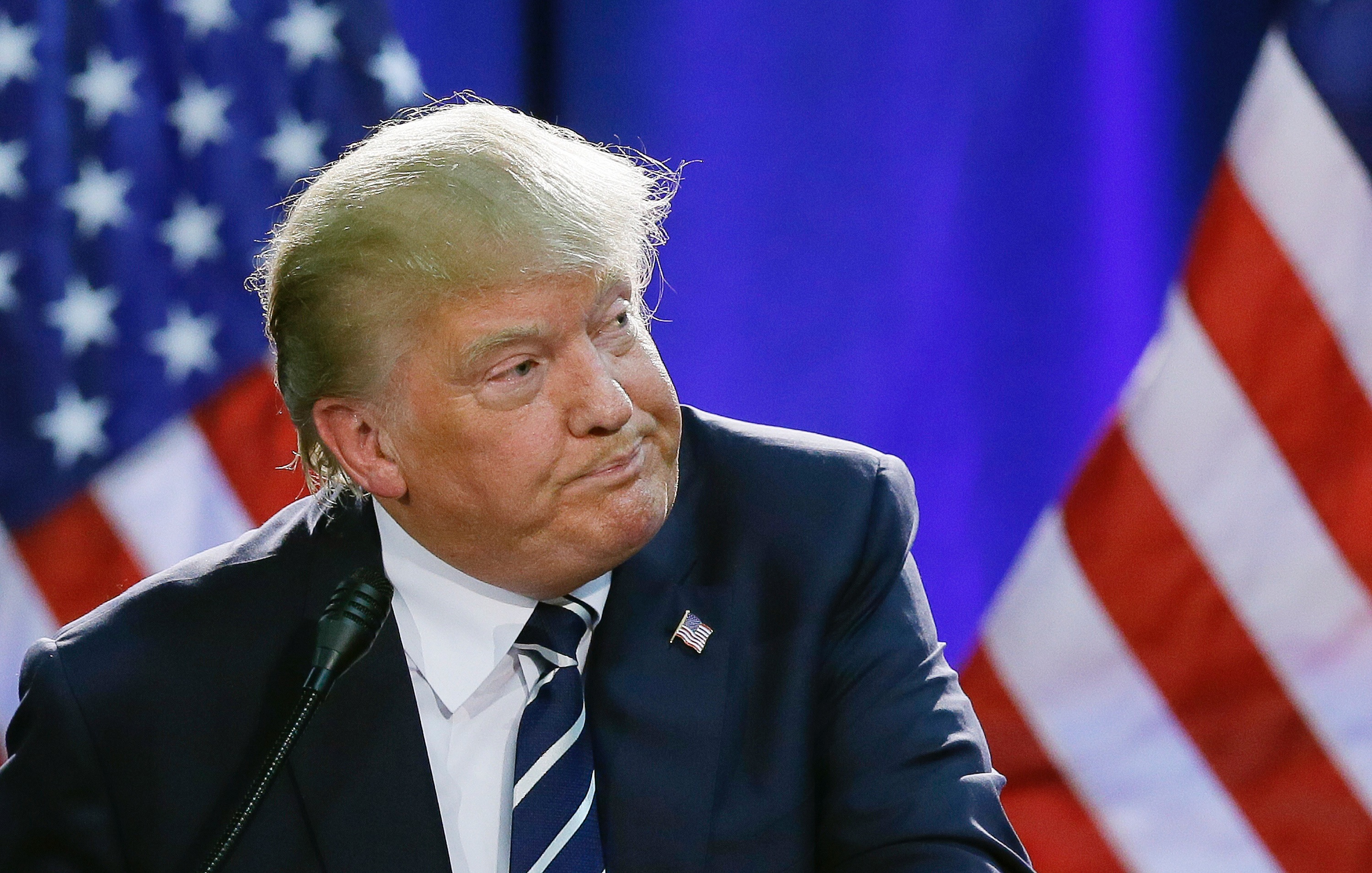 My Fellow Americans, this is your Taxi Politician. I don’t know what is wrong with American people especially Hilary Clinton and democratic politicians. Our president Donald Trump was lying during election 2016 and now, is election over. He is still lying and I’m wondering if American people are awake or not? I don’t know. To me, since I came to America in 1988, America has been great and America was great before I came here. Biggest lie Donald Trump is telling all over the world that America was not great. It seems like Donald Trump is not thankful what god has rewarded him with. To me, he has not earned a single dollar himself. He got all the money from his parents and grandparents and he is showing all over the world that he was a good business man. Usually, great business men don’t have Bankruptcy and Tax issues. He has all kind of issues in his life. He wins the White House because America’s wealthiest man don’t want to take order from a female president. They supported him because he was a funny character for them but I ask every American that we still believe in truth or not? If we do believe in truth and we should sit down and think that did we make a great choice to take Donald Trump into White House? To me, we did because White House is for men only. America is not a perfect country. America is a special country prior to president Trump went to White House. The second lie is bothering me that he is telling all over America and International community that he inherit America in a bad shape. I am asking all Americans if you remember George W. Bush when he left the White House. How was our precious country doing when he left the White House? It was rock bottom. Our previous  president Obama did a great job without the help of republicans. The republicans weren’t cooperative with him. Obama and the democratic leaders worked hard enough to bring America and American people respect back and country was doing excellent when Obama left the office and president Trump took over. I love America’s policy when people work hard for America. America appreciates  their work and America is still doing it. American people are divided so badly and they are not caring for each other and they are following parties and corrupted politicians. Let me tell you when we divided and not working together. Bad people take advantage of our division. This is the only reason, Taxi Politician is not running any offices. I am running for advocate to unite all American humans. When I am done uniting people and bring every American together then we can fix our society problems then we will be able to fix our employees who are our politicians and remind them our politicians work for America and American people. If they don’t want to work for us, we let them go. We don’t have to treat them like kings anymore. We have to treat them equally no matter if they are our Politician or our average American humans. Come and join me to unite America and Americans. Pray for me and America and Americans.