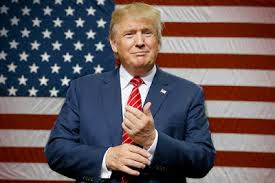 My fellow Americans, since I started to plan about uniting America, I had a feeling that Hillary Clinton would lose. When I launched my website, I mentioned about Hillary’s reasons to lose. In America, usually election is the name of the ball game. When they noticed who was going to lose, last moment Americans changed their minds and supported the person who was winning. That is the reason why Hillary lost the election in 2008. It seems as if American people would rather take order from men, then woman and they think as if women aren’t strong. America showed the world that the first employee ever, accuses the employer that employer is not good and Americans hired him as a commander in chief. 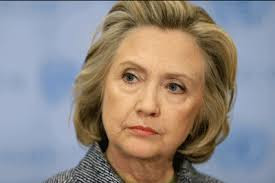 To me it looks as if any man is welcomed into the White House. It doesn’t matter if a man has an issue with tax, bankruptcy, and has trouble with controlling his mouth and temper. America is willing to welcome any man into the White House. Since the election is over, I encourage every American to get their act together because Americans are divided. We are divided because we are removing ourselves from the American principles. We need to destroy the walls between us and establish our relationship with each other. When we have a strong relationship, the country will look good again. God bless America and Americans. Image result You’re the man and you were welcomed into the White House. Image result Well qualified, experienced, and she wasn’t welcomed into White house because of her gender.