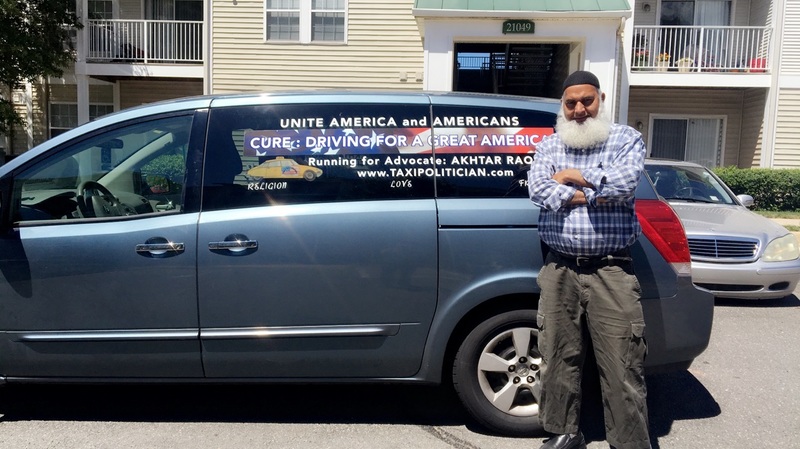 My fellow Americans, in America elections are over, but my campaigning is starting now everyday until I die. Every American I spoke with that American people are divided, they agreed with me. It seems as if American people are hopeless on who’s going to unite them. When we need money, we work hard and if we need to we get an extra job to take care of our financial needs. I have spoken to senators, congressmen, etc. All of them have said no can can unite us. To me American people think that there will be a special team coming from the sky to unite America and it won’t happen. We put us in this situation and we have to get involved with each other to cure division. Every politician I have seen, he/she is republican or democrat, but I am looking to get people out of their uniform to remind them that America doesn’t stand for parties, color, or gender.

I will show every American that I will campaign to unite every single person in America and I will do my campaigning in a positive and a grateful manner as I can be. This election year was very insulting for America, I haven’t seen in my life in America. All I see is that republicans want to make their party stronger then democrats . They have no concern for American people. I could be running for office, instead I am running for America and Americans to show them that I am an advocate and I want to show them what the meaning of advocate is.  An advocate is a public servant that goes to people. He is not above people and Taxi Politician will put himself into people’s shoe to show Americans that uniting people is the hardest job then dividing people. He is learning all principals while he is driving Americans to their destination. American people should come and join him because America is going through a great struggle. It is our job to show the world that America is a great country  and it stands for people. People believe in religion or they don’t. People want love and love is the cure to get rid of division. Taxi Politician drives a taxi because America is a free country and driving gives him freedom and to spend his life the way he wants. He believes that he has a freedom of living his life in America. Look at the message and not the person.