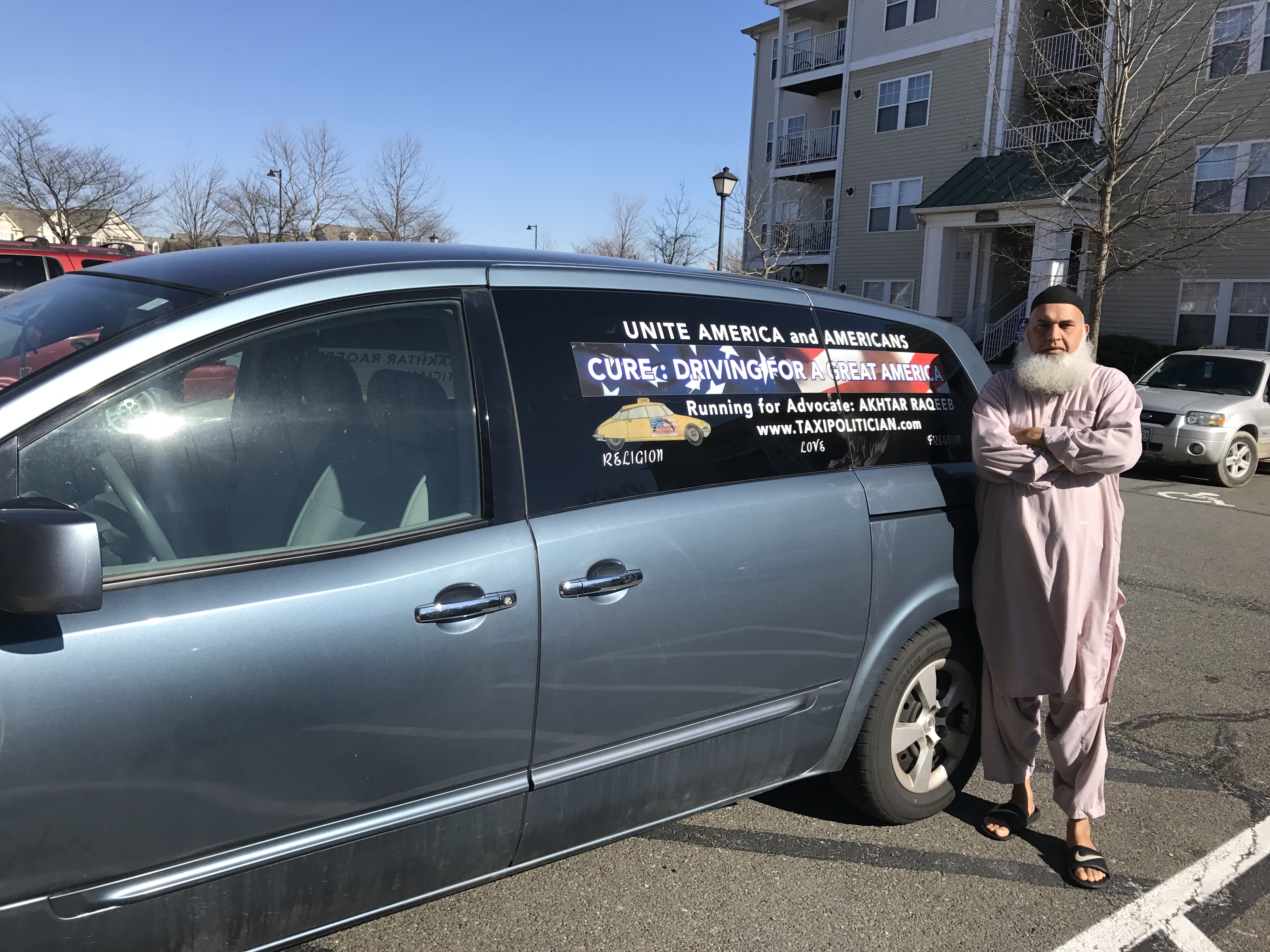 My fellow Americans, Islam is a great religion, but unfortunately the follower of Islam in today’s society they are corrupted. They have forgotten who they are and they think  verbally accepting Allah and Prophet Mohammad makes them Muslim. We have to physically show our actions to the world and Muslim people aren’t bad people. All Muslim people aren’t bad but unfortunately the media and some of bad Muslim actions is to bring Muslim people down. This is the only reason I want to show American people that Islam doesn’t educate us on violence. Prophet Mohammad didn’t teach us on killing people. My experience of life since I was born, I didn’t read anywhere and there was no physical teacher to educate me to hate people. That’s why I want to show Americans that no matter what i wear or what I look like, I love and respect everyone. So many American politicians and politicians all over the world they dress up very well, and they fit in with one another but there insides are like dark rooms. My study showed me that people believe in money and when they have money they are capable of anything. In our society now people think that if they have money, they can do anything they want but I believe that’s wrong. So many politicians have so much money and they aren’t able to resolve our problems and change our lifestyles, because they aren’t practicing what America stands for. So many Americans are getting confused by me that I don’t look like an American, but I am doing American politics because I love people and I signed my oath that I will do anything for America. I am doing my best to show Americans my religion and my religion is educating me to unite every American. Americans have to realize that they aren’t democrats, republicans, or anything, but they are born American and come together to stand for America to show the world that Americans aren’t allowing any discrimination against anyone. America is the only country that is giving opportunity for all kinds of people to practice what they believe in and they have the freedom to live a life that they want to. So many politicians are well qualified and certified politicians and they sign the oath, but they don’t do anything that they signed up for. I would like every American to come and join me and to show them what politician title is. Politician title is just like a public servant, but unfortunately American people treat politicians like they are kings. American politicians aren’t treating people the way they are supposed to treat every American. American politicians think that they are very important and their life is more valuable then every other American. To me every American and politician should be getting equal attention. When the time for politicians safety and life came in, American politicians have the first priority. To me, that’s wrong. American people provide everything for politicians and when it comes to American people lives and health, they feel like they are paying out of their pockets. It is not American politicians fault, this is the fault of American people that they have forgotten that they are politicians bosses. Bosses are responsible to check with them and how their employee is doing their job. We are very careless about America’s respect and value and we are becoming selfish to care about ourselves and our life priorities. It is time to get the control back into our hands and show American politicians that they have to do exactly what Americans want. We created this mess ourselves and we’ll clean it up and make it they way it was before. I urge every American to give me the opportunity to show you what a great advocate I will be to unite America and Americans. Please come and join me to unite America. Pray for me and America. God bless Americans and America.