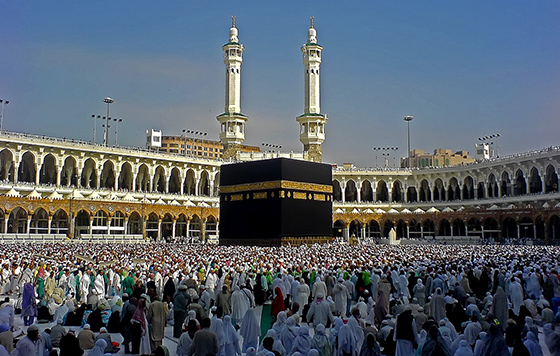 My Fellow Americans, in our religion Islam, People are supposed to go to Hajj. When they have extra funds. Usually every year, muslims spend millions of dollars to go to hajj but their hajj doesn’t help them because when needy people in need of help. Before I explain my reason, please don’t get personal. I am Muslim and I believe in Allah. We are supposed to help and support them because Allah loves people and when people are in crisis. He puts responsibilities for those who are established and financial status is good but people think that Allah will be happy when they go to Hajj. From my perspective, people’s lives are more important than anything. That’s why I see muslims all over the world going through very difficult times. I could’ve gone to Hajj this year from America to Saudi Arabia. Approximately, it is like $15,000 per person then I realize that millions of muslims Hajj is not helping to get help from Allah. That’s why I decided I will spend that money to do campaigning and bring every single American together. The reason is people are so divided and hopeless that they may not be united forever. I am very confident that I will be able to bring people together no matter what it takes. People usually point fingers to each other and it doesn’t help resolve the problem. What helps is sitting down and figure out what the problem is. People usually blame politics bring division but I disagree with it. Lately, I have noticed people are getting sort of selfish about themselves and their lifestyle. No one is paying attention towards precious country. 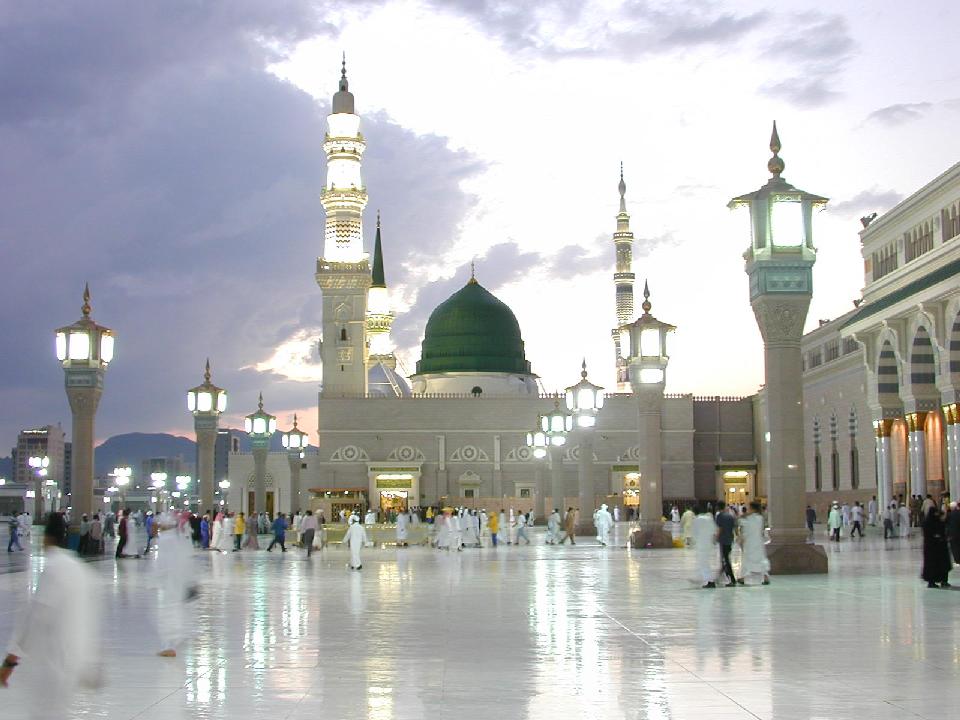 country is calling Americans saying “I am here for you but where are you?” People think that our politicians will resolves our problems. According to my knowledge, our politicians are not the problem. The problem is every American citizen that lives on American soil who aren’t doing their homework to make America look good. When people of country are divided, bad leaders take advantage and blame it on other reasons such economy and etc. That’s why am I writing this. It doesn’t matter what we believe in. The belief is between Allah, God, and what people believe in. What we have to stand for is love, freedom, and religion. We have to remind people that we need to stand for is people, people, and people because if we trying to find Allah or God in churches or mosques. We won’t be able to find them there but we will find them our hearts. So it’s very important that we come together and respect people the way we want to be respected. I urge every single American to come out of parties and groups and remember two great brand on world’s soil and those are America and Americans. I need your support and America needs your support to unite Americans.