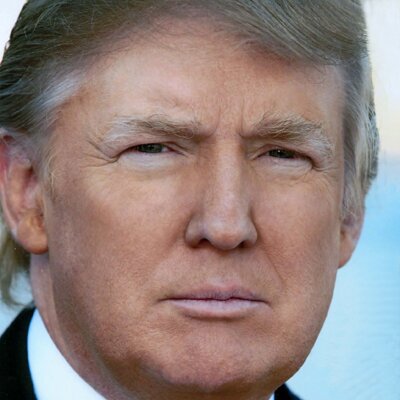 My fellow Americans, election 2016 was the worst election year since I came to America. Donald Trump insulted America all over the world by spreading negative campaigning to go to the White House. Politics came into me because Donald Trump and one of my Muslim brother’s that is the London Mayor, Sadiq Khan. His actions were worst then Donald Trump and came online and insulted Donald. I was trying to keep my silence and stay away from politics, but I couldn’t hold back anymore because I feel like I am an American citizen.

When I took my oath, I signed that I will do anything to protect America and Americans. I have been doing campaigning for 7 months and I haven’t insulted America. I am planning to do positive campaigning. Donald Trump is dividing people and my main goal is to unite people. People think that Donald Trump is tough while others think he’s funny. I can’t figure out on what he is, but we’ll find out today when he takes the White House from Obama. I am not tough and funny, I am an American citizen who is a Taxi Politician. Donald Trump wants to build a wall between the countries and the people, while I want to destroy the walls between people. Donald thinks that having strong weapons makes America and Americans safer and stronger, but I believe that having a great relationship with each other and country makes us stronger and better. Donald Trump wasn’t a politician but I have been doing politics since I started driving and working at the Dulles International Airport. I have been educated by Americans and people from all over the world, because I have had the opportunity to drive international politicians. It isn’t Donald Trump’s fault that he is the president, but it is fault of democrats and Hillary Clinton. Every American didn’t do their job well. American people have to realize that American people are the boss. Politicians are like 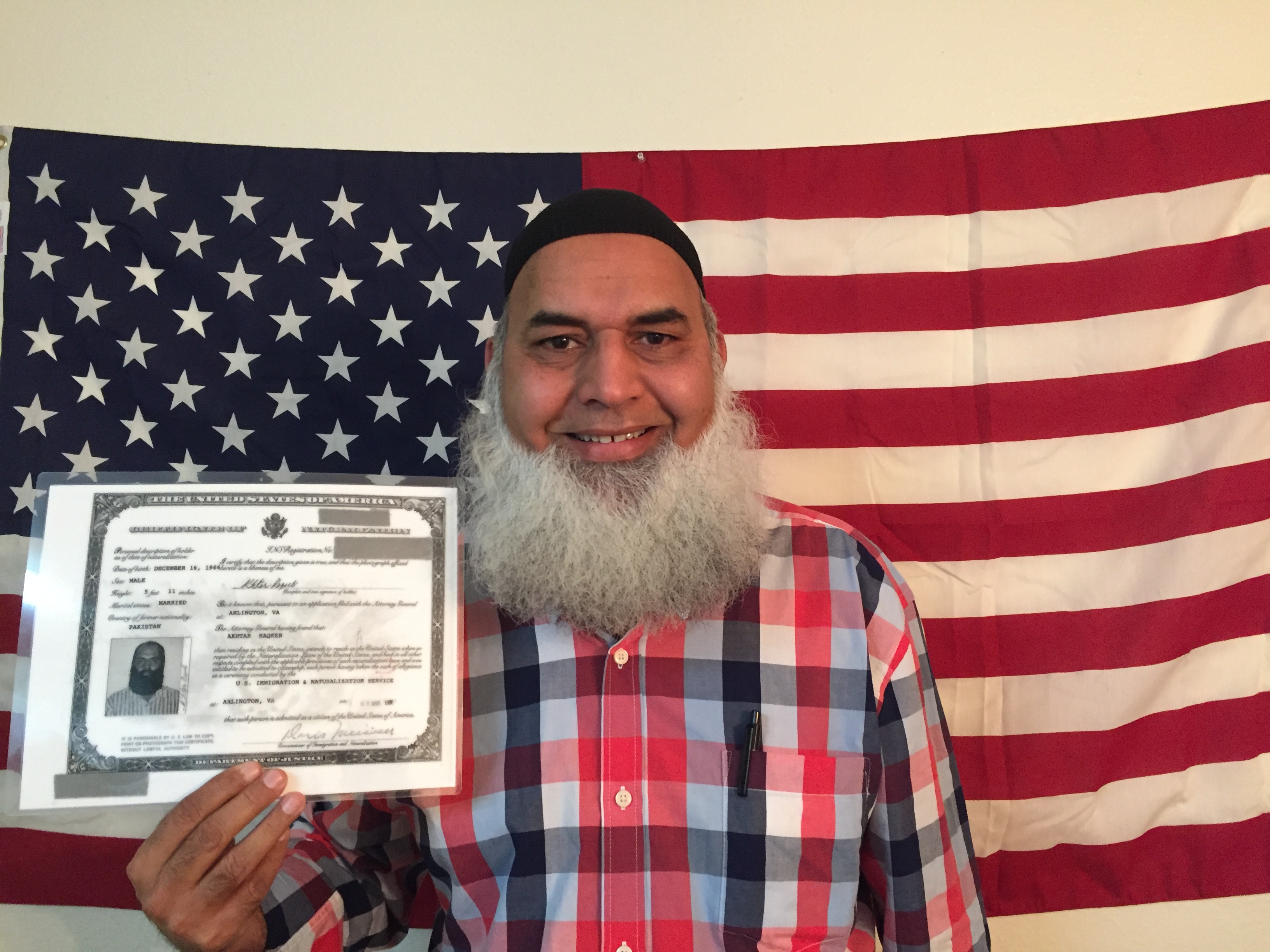 Every American didn’t do their job well. American people have to realize that American people are the boss. Politicians are like advocate to serve the people. Protesting doesn’t help the country or the people, if it did it would be best for Pakistan because Pakistani people protest for everything. Pakistan isn’t getting any better and it gets worse everyday. I request every American to get involved with politicians and have them do exactly what Americans and America need, and show the world our love and passion to America. I am following the news closely and some of our democratic voters and politicians aren’t participating in the inauguration, which is a bad idea. Please pay attention to our precious country and the great American people and to show the world we are one. It’s time to fix the problems of our society, and it’s not the time to get divided. We are supposed to do this before election was over, now we have to accept the results of our election. I still encourage all Americans that you educated me. America stands for people, love, religion, and freedom. Please come and join me to unite America. God bless America and Americans. Thank you.