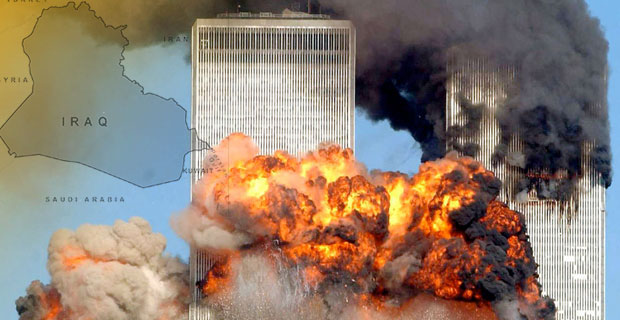 My Fellow Americans, this is your Taxi Politician. How great democrats and Democratic Party was? They were suppose win the White House and Obama was doing a great job and country was getting back on track. America was doing well under Obama administration and unfortunately, Republican Party underestimated president Trump. He defeated them and the democrat party and Hilary Clinton underestimated Trump as well. Democrat party handed the White House over to the republicans. Just being polite to the republicans party and I don’t know why 9/11 and Iraq war wasn’t a big issue to the democrats. Republicans did win the election 2016 and still hitting Democratic Party really hard for election 2020. They reminding people about the Benghazi attack. Why Hilary Clinton and democrats were so friendly to Donald Trump? Why the democrats didn’t remind the people about 9/11 that it could’ve been prevented under Bush administration. Lack of security and Bush administration did a lousy job while we were going through the worst terror attack in America’s history. Instead of taking care of the country and settling down the people and the victims of 9/11, George Bush mislead America and the World and went to war in Iraq and we went war for no reason. So many American lives were lost and too many Iraqis civilians lost their lives and loved ones. Anyway, politics isn’t a bad field but politicians are bad. Republicans impeached Bill Clinton for his personal affair because he lied under the oath. To me, Bill Clinton lies didn’t harm any America citizens and George W. Bush lie was International matter and American people and both parties didn’t ask him a single question about Iraq war. Due to mistakes, country went down south and the world hated America while he was in office. This is the only reason I am trying to run for advocate to show Americans. If we want to fix our problems, we have to correct ourselves first then fix our politicians. Come and join me to unite America and Americans.